We have tie-ups with all the best music bands and the best musicians in the country. Each and every one of them is so talented, unique and extraordinary. There are a lot of things in the world that cannot be substituted with anything. One of them is music. 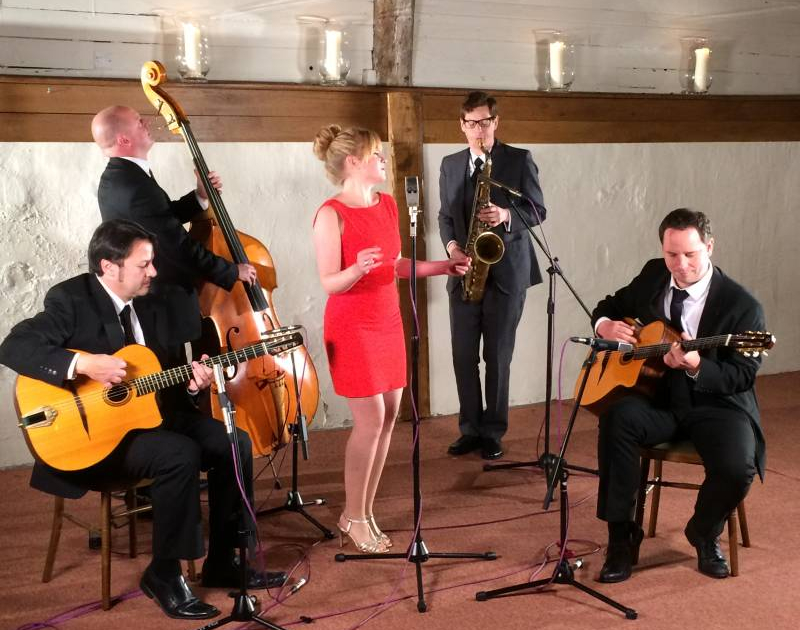 Swing 39 is one of the famous bands when it comes to jazz. Their rendition has always been very exceptional, and they have a huge fan following all over the country. We are sure that anyone will fall in love with their performances.

Entertainment for Weddings, Banquets, and other functions. 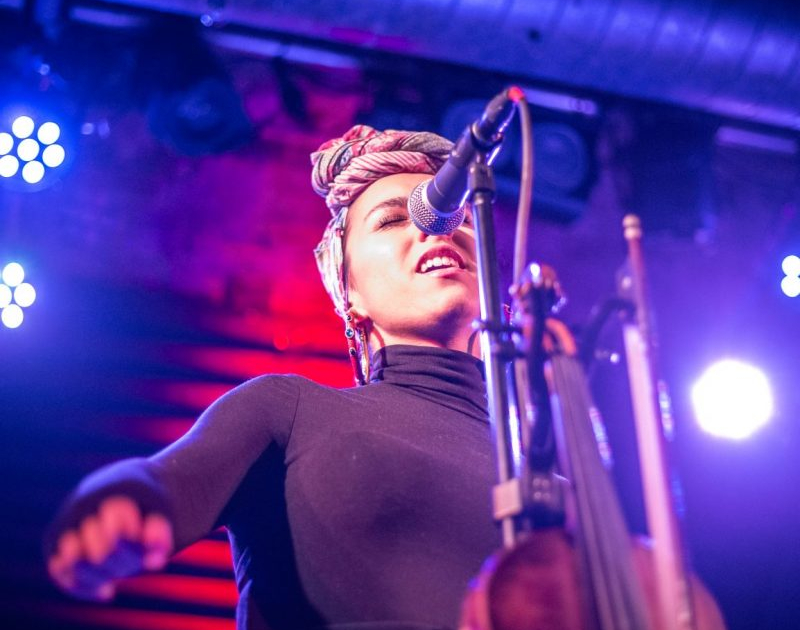 This music will be played from a sheet music folder with a music stand.

Even though we are very different people in many ways, the one thing that is uniting us is music. What started as a hobby later led to being a carrier. When we are doing some small gigs, a person suggested that we take the next big step. We took it, and there is no turning back from that. 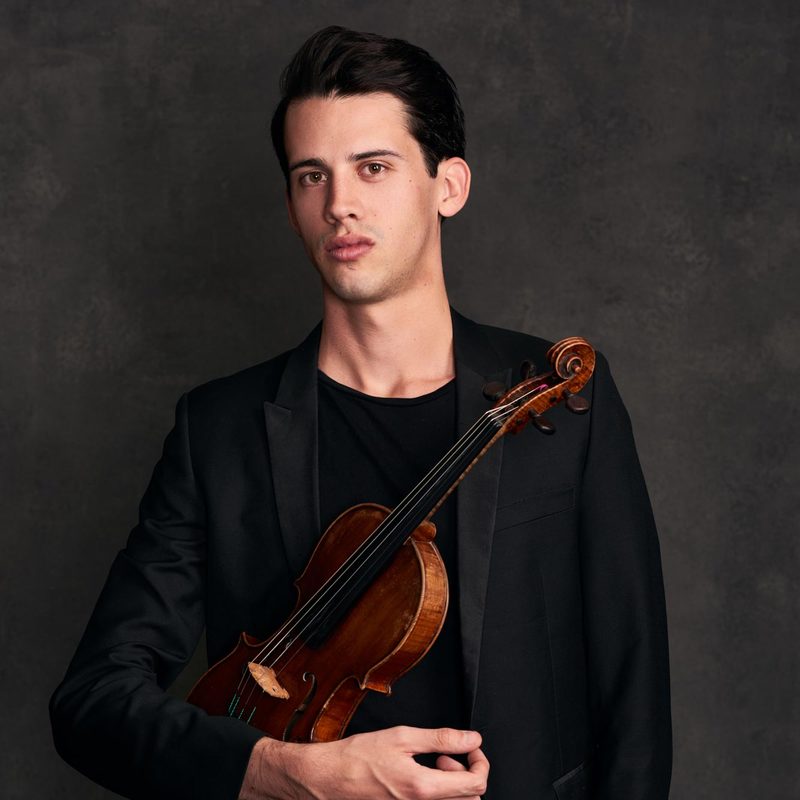 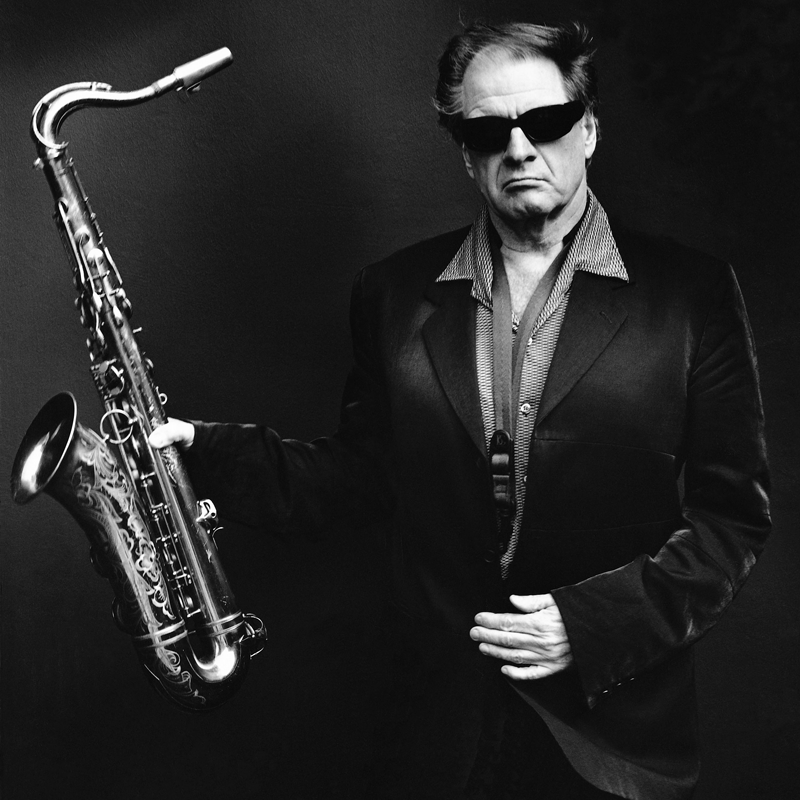 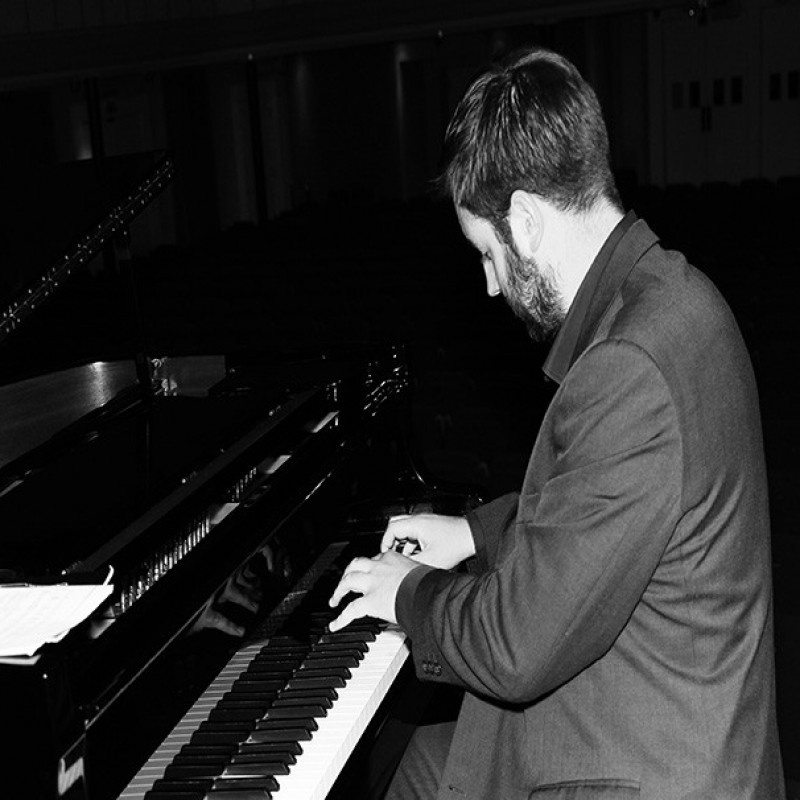 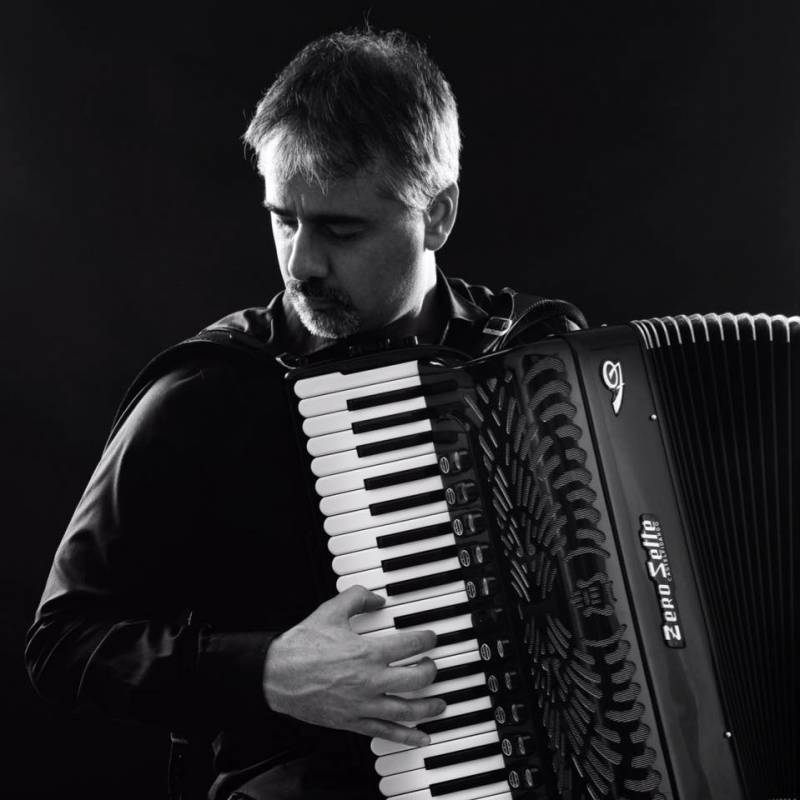 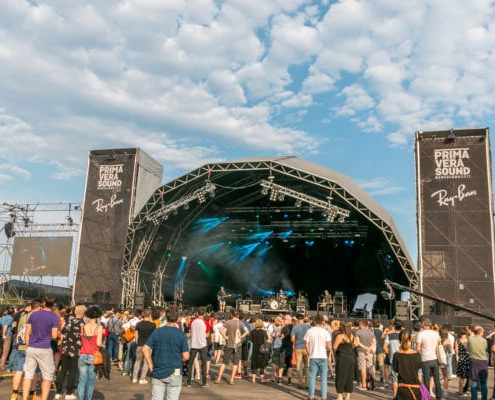 Music festivals creates a vibe that every person loses the stress and flow with the eternity falling into the ears. Every part of the world is unique and so is the taste of music and its composition around the world. Some likes Pink Floyd and some would die for AR Rahman, where both share completely different genres, proving the diversity and hence is sometimes loves from the common public. Music has no definition, no language and no barriers. It has a capability to heal the most complicated part of the body, the mind. Sometimes, when you are seeking answers to the most difficult questions and stuck in the shackles of life, music has the power to bring some comfort in the senses and the motivation you desire. With thousands of people standing around, feeling the same elation, thunder, escape and love for the music it is hard to look into the eyes of all and see how music is lifting every soul in the crowd. With such enthusiastic responses from the crowd, every country witness hundreds of music concert every year and it does not seem any less than a festival. Some of the most famous music festivals are listed below: 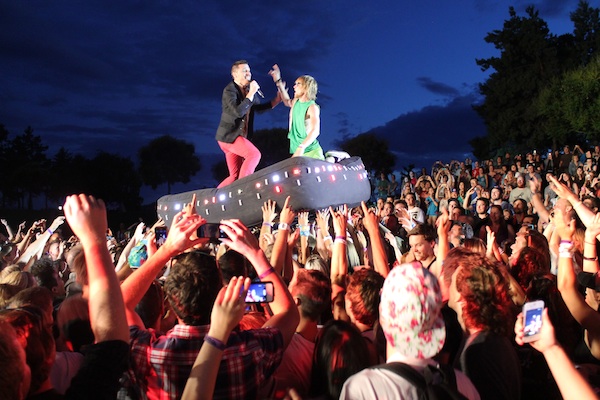 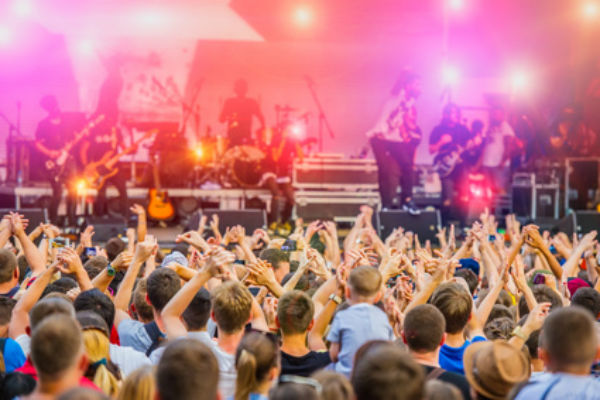 Sziget used to be known as greatest island festival in Budapest, though the roots have grown and reached the up-heights as Europe’s greatest festival with the involvements of great artists like Rihanna, Sia, and Sigur Ros entertaining the crowd to the peaks. It attracts a great crowd from Hungary and keep them uplifted for a whole week of summers.
http://music4eventsdorset.com/wp-content/uploads/2019/06/Vito-Valentinetti-Primavera-Sound-Edit-2017-38-600x400.jpg 400 600 Ethan Simmmons http://music4eventsdorset.com/wp-content/uploads/2019/06/oie_hrmIdmWzp14l.png Ethan Simmmons2019-06-05 12:22:582019-06-05 12:25:5710 Largest Music Festivals Around The Globe